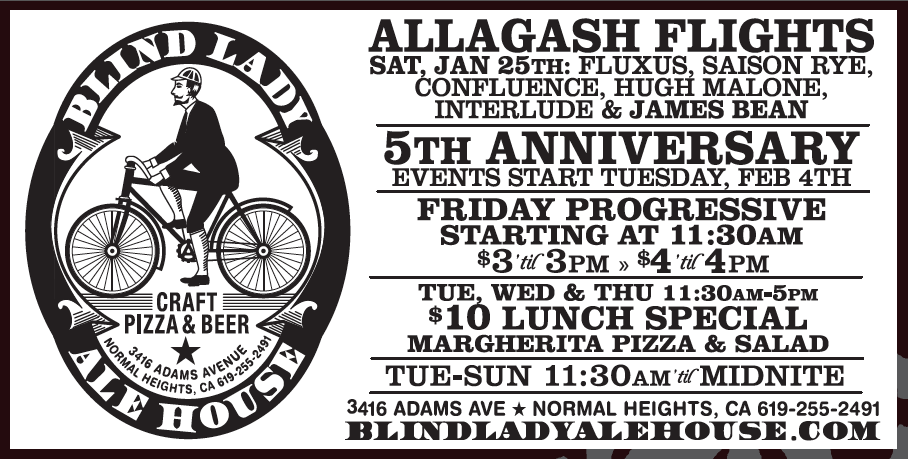 100 BEST EVERY YEAR WE'VE BEEN OPEN

We've made the Draft Magazine "America's 100 Best Beer Bars"
every year we've been open. That's pretty awesome.
This year feels even better with their new definition
of what makes a bar "a top-notch beer bar."

"After six years of making this annual list, we had to rethink the definition of a top-notch beer bar. New ones are opening every second, and “good beer bar” no longer equals a zillion taps; there’s just more to it now. We needed to walk out of these places saying, “Now there’s a bar that really, really cares about your experience with beer.” So what does that mean? Having well-cared for, thoughtfully selected beer with an eye toward variety, trends and tradition, in the kind of place you’d want to stay awhile, delivered by someone who knows their stuff. We don’t want to send you to a place where the server doesn’t look up from her texting when you ask questions, or where you’ll be told a saison “is basically a lager.” (And yes, both of those things happened on our visits.) We’d rather you to go to ChurchKey in D.C., where beers are smartly grouped by flavor (citrusy, woodsy, etc.), rather than just by style. We want you to go to Bailey’s Taproom in Portland, Ore., which cares so much about beer freshness, the digital menu says when each keg was tapped and how much is left. We want you to go to all 100 of these places, because they really are a cut above the rest." - Click here to see complete Draft Magazine 100 Best Beer Bars 2014

We serve from a DIRECT DRAW system.
We cold store EVERY keg of beer.
We serve ALL beers in glasses with proper pour lines marked.
We us ALL stainless steal draft parts.
We clean our lines in between EVERY keg change.
We deep clean our entire draft system EVERY week.
We change out ALL of our lines at least TWICE a year.
EVERY bartender knows how to clean & change lines.
WE RESPECT BEER!

This is what it all looked like before we took over back in December of '08. 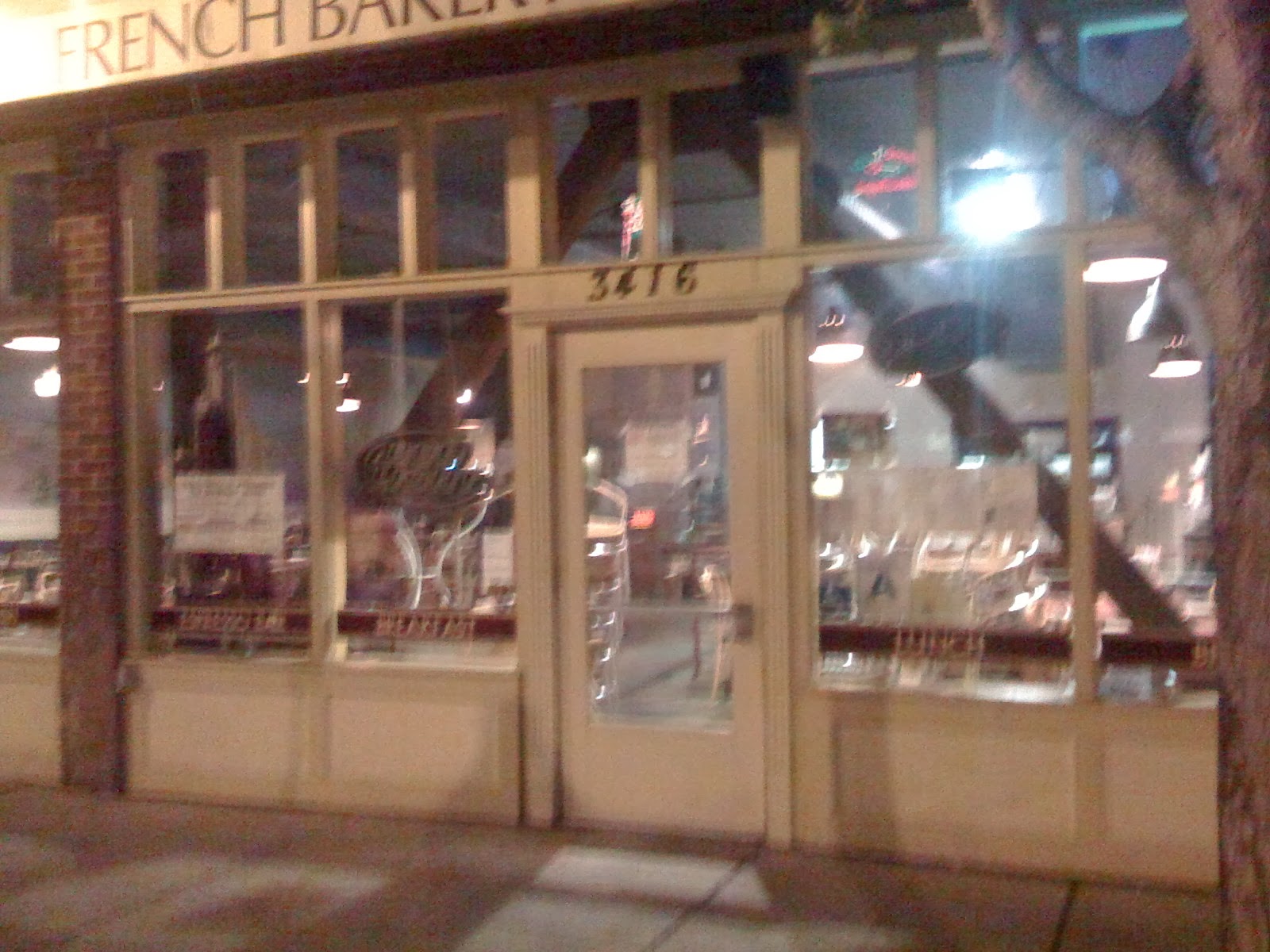 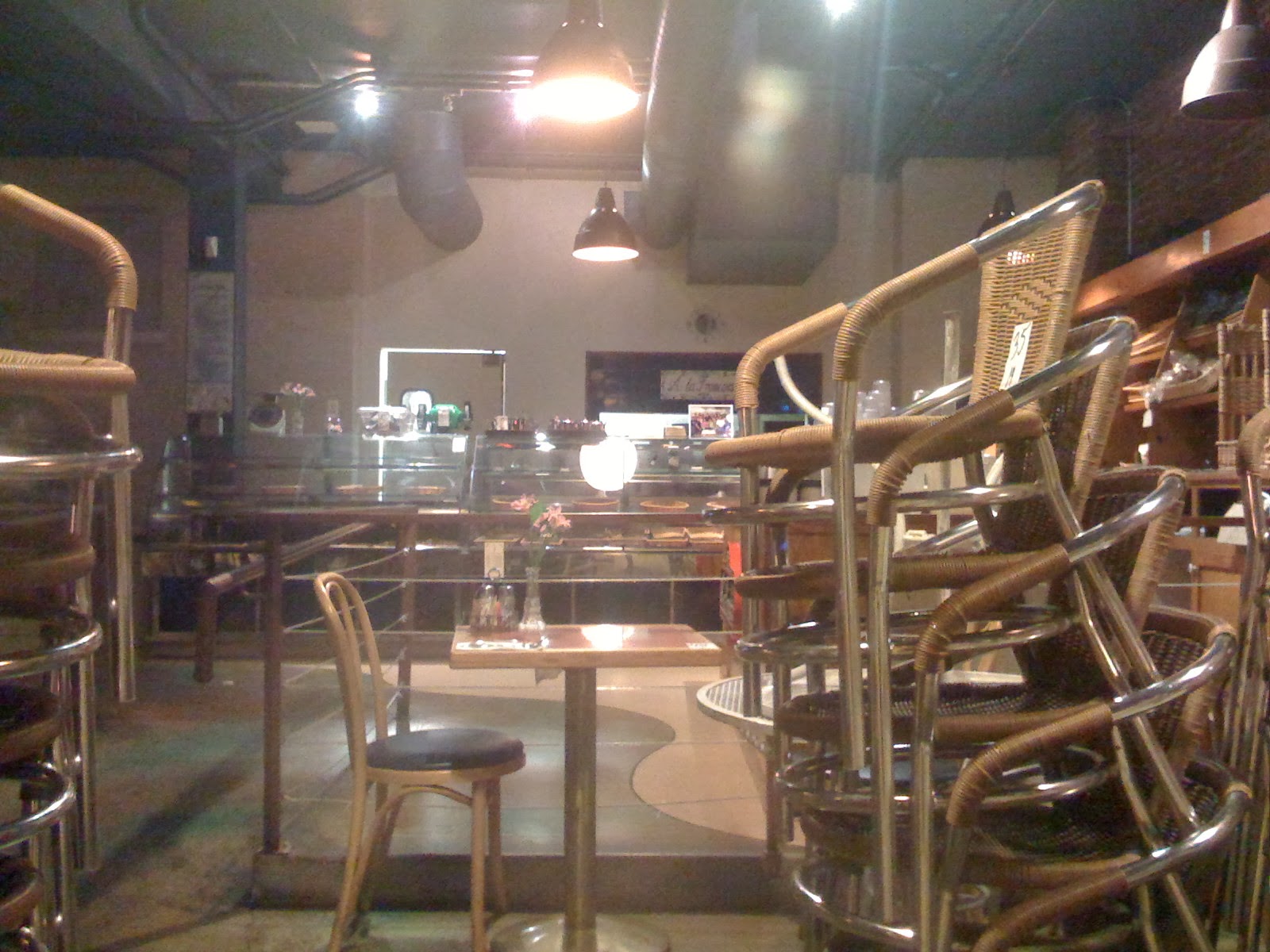 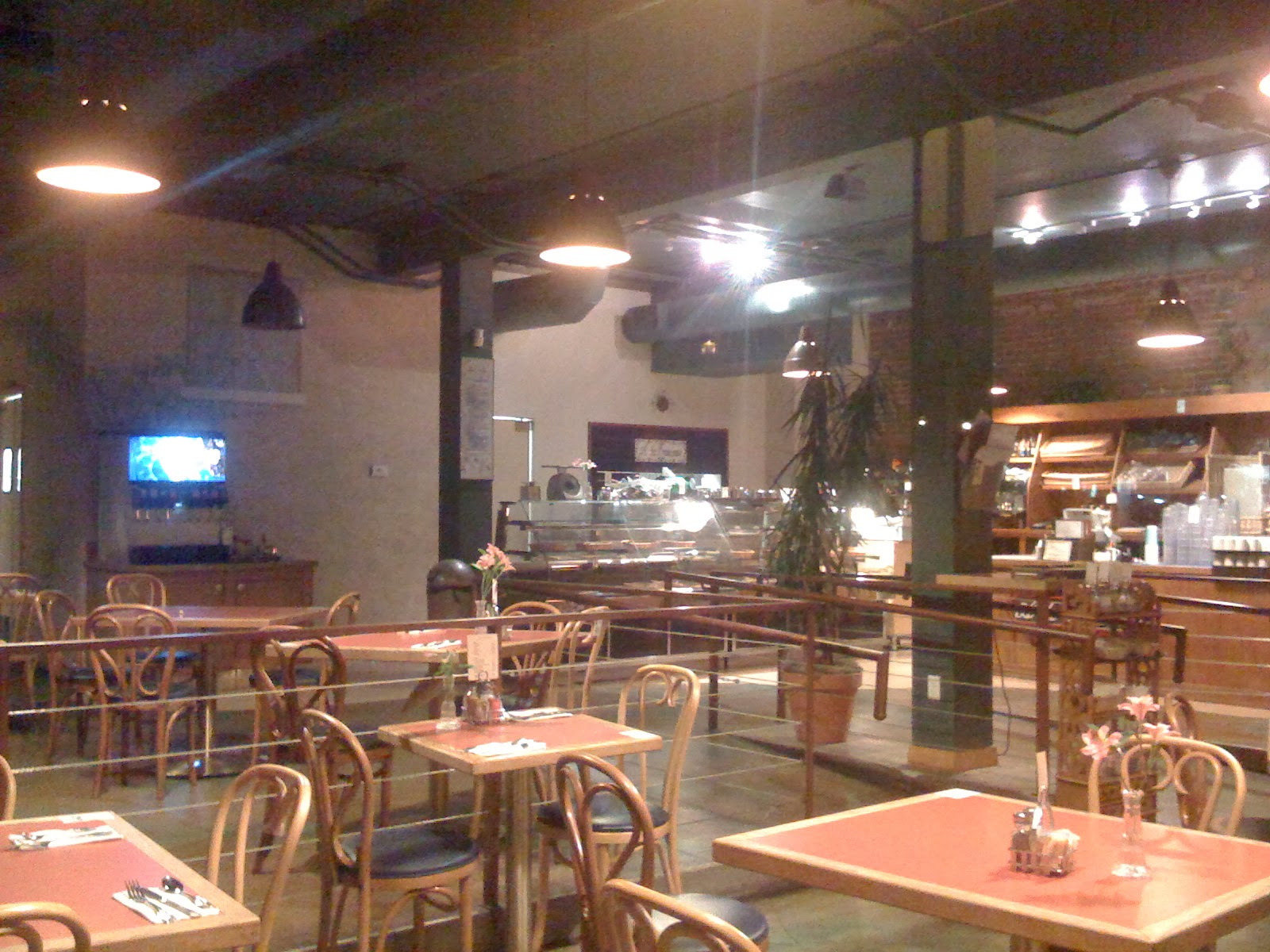 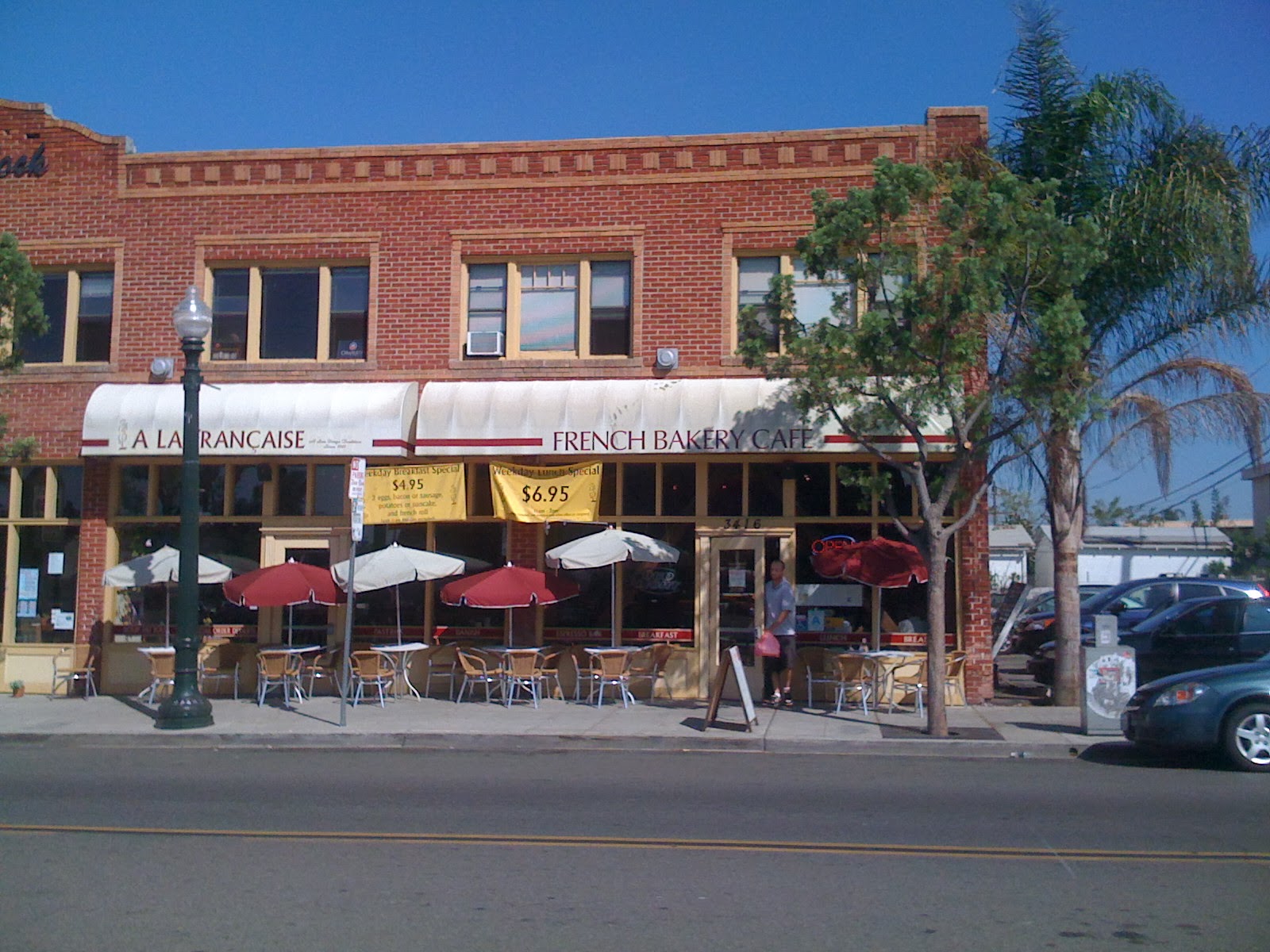 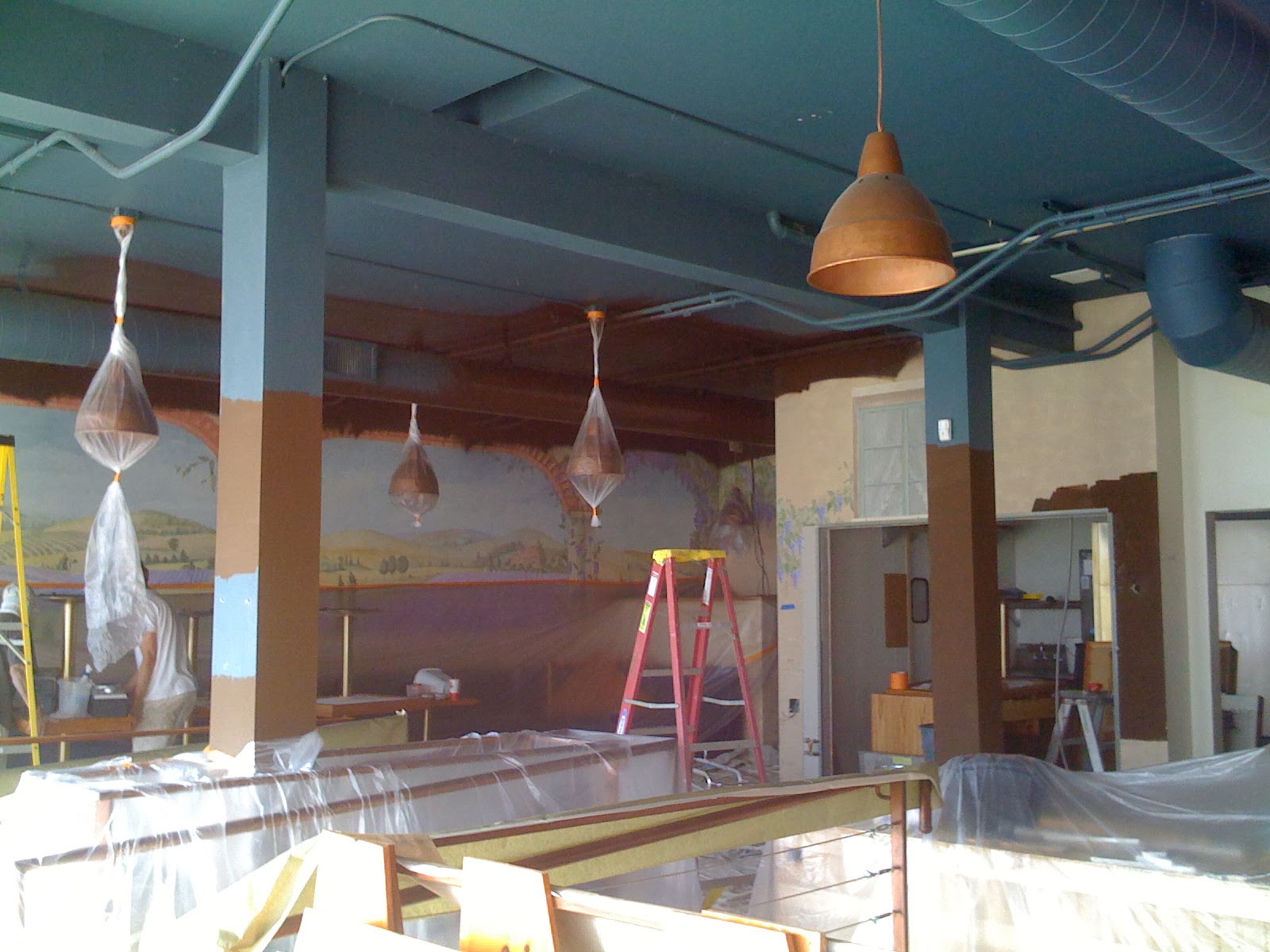 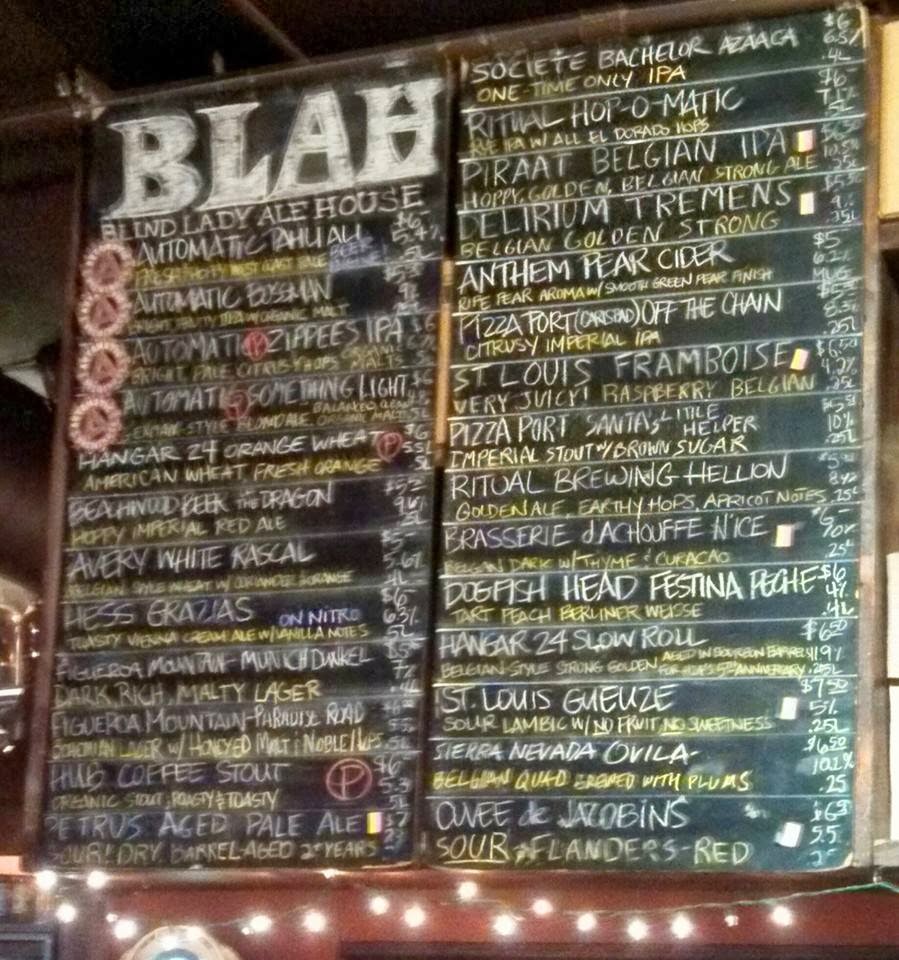