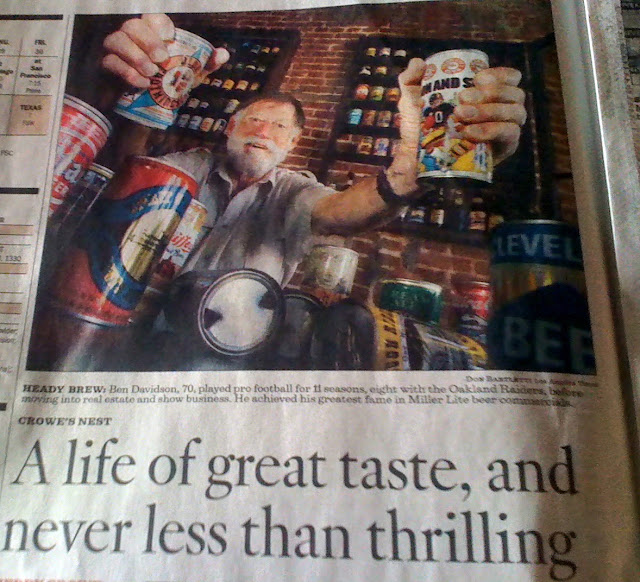 Every year Automatic brews Handlebar IIPA to celebrate the life of Ben Davidson. This year's release will happen on Saturday, June 11th at 11:30am. Join us for a beer, grab a growler, enjoy a Benny (this years version of the Earl Franklin) and celebrate.

Davidson spent his post-football years traveling the world with his friends and family including his wife of over 50 years, Kathy, and his three daughters— Janella, Dana and Vicky. An amazing storyteller, those adventures took him, on motorcycle, to the Panama Canal and around the US in a four-month adventure with fellow former Raider Tom Keating, but also on bicycle and in motorhomes, traipsing his family to all corners of the world.

We love beers. We love cameras. So, we love hosting Beers & Cameras at BLAH... 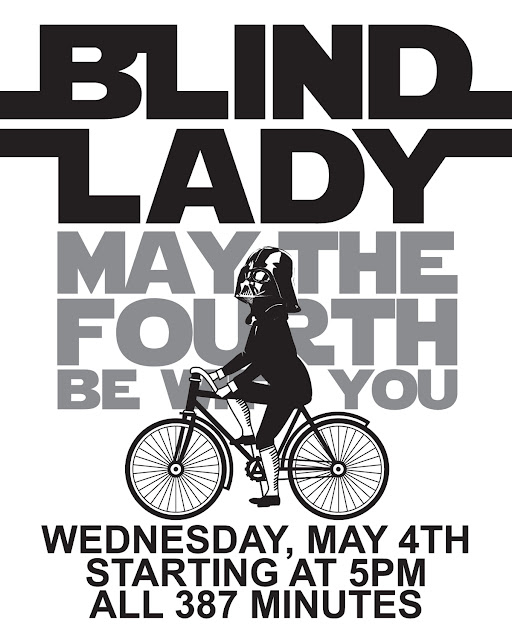