We're starting to put out events up on Facebook. Join them to to updates.
https://www.facebook.com/Blind-Lady-Ale-House-94886448115/events/

WEDNESDAY, NOV 4TH, 5pm
BEYOND THE PALE
Sierra Nevada Pale Ale introduced many of us to the world of hoppy beers. Then, Celebration, once a year, took it to an entirely new extreme both in flavor and ABV. Tonight we celebrate Sierra Nevada and their story "Beyond The Pale." Join us for a flight of deliciously fresh, hoppy beers and a chance to get your hands on a copy of the book.
Pale Ale, Celebration, Estate, Harvest, Torpedo, Hop Hunter
Beyond the Pale chronicles Ken Grossman's journey from hobbyist homebrewer to owner of Sierra Nevada Brewing Co., one of the most successful craft breweries in the United States. From youthful adventures to pioneering craft brewer, Ken Grossman shares the trials and tribulations of building a brewery that produces more than 800,000 barrels of beer a year while maintaining its commitment to using the finest ingredients available. Since Grossman founded Sierra Nevada in 1980, part of a growing beer revolution in America, critics have proclaimed his beer to be "among the best brewed anywhere in the world."

MONDAY, NOV 9TH
SDMBA FUNDRAISER & MOVIE NIGHT
THE RIDER & THE WOLF
PLUS, NEW BELGIUM FLIGHTS
BEERS: LA TERROIR, LA FOLIE, ERIKS ALE & MORE
Beers start at 5pm. SDMBA event starts at 6pm.
BENEFIT: $10 donation at the door with all proceeds going to SDMBA for better trails!
Ride: There will also be a ride before the movie.
Movie The Rider & The Wolf - https://vimeo.com/115822324
The Rider and the Wolf is a feature documentary about the life and mysterious disappearance of Mountain Bike Hall of Fame cyclist Mike Rust. He helped form the sport of mountain biking in the USA with the stoke and technical innovations he put into action in the mountain towns of Crested Butte and Salida. He went missing without a trace in 2009 in remote part of Colorado. The mystery remains. more movie info here


THURSDAY, NOV 12TH
TWO SCIENTISTS WALK INTO A BAR
Molecular Biology / Marine Ecologist
7.30pm to 9.30pm
Join them, and ask them anything you want! They'll be easy to spot. Just look for the sign that reads: "We are scientists. Ask us anything!"

6TH ANNUAL ALPINE (UP &) DOWNHILL
POSTPONED 'TIL 11/22 DUE TO RAIN :(
For the last 5 years we've taken a group of 20-30 cyclists on a ride up to Alpine Beer Co for a tour some tastes and then rider back to Blind Lady Ale House for a guided tasting with Pat and Val from Alpine. This year we're moving things over to Panama 66. Yep, we'll start from P66, ride 25+ miles up to Alpine and then back to P66. At the end of the ride we will taste PURE HOPPINESS, DUET, HOPPY BIRTHDAY, NELSON & MAYBE MORE with Pat and Val. All riders will be treated to food, commemorative gifts and a truly amazing time. Sign up and don't miss out... http://bpt.me/2460909 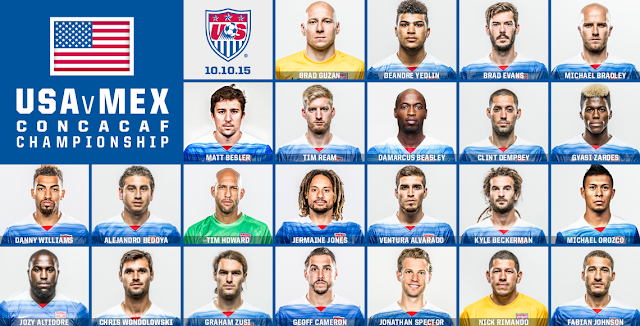 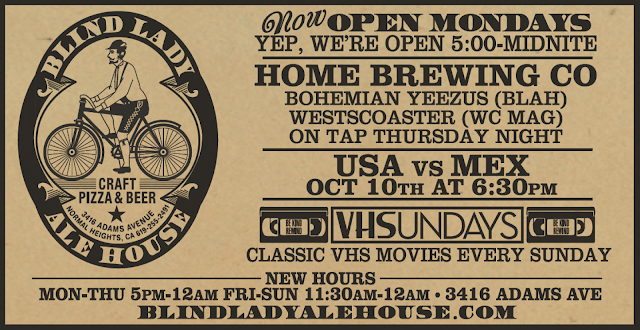 A few of our bartenders had the opportunity to go in and brew with George from Home Brewing Co a few weeks back. The first lager in their series of SMASH beers (Single Malt And Single Hop).  Notes of melon and citrus rind from Mandarina Bavaria (a new German varietal), balanced by intensely bready floor-malted bohemian pilsner malt from Germany.