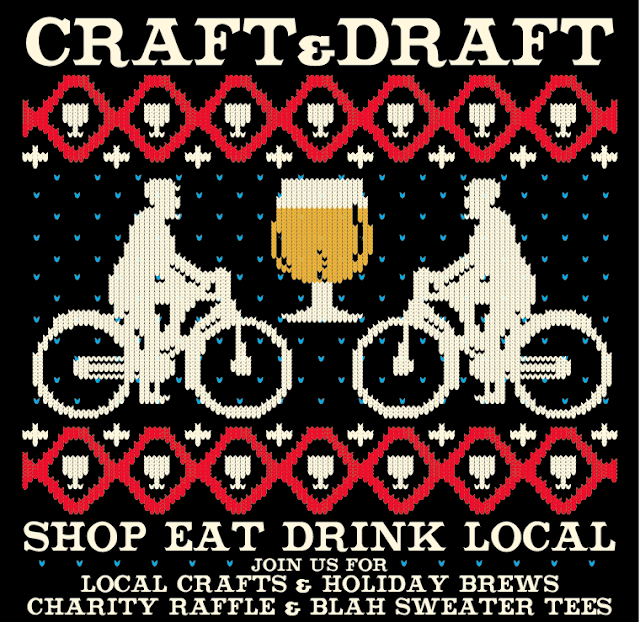 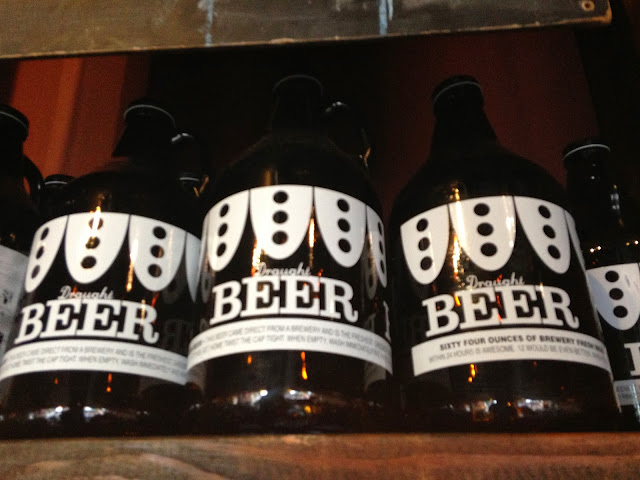 Below are the details of these changes. More information can also be found on our web site.

1) The CCBA supports current labeling law that requires a brewery to “obscure” information from another brewery on a container before refilling and selling it. We believe it is important that when a consumer takes home a container of beer that the container (growler, bottle or keg) be accurately labeled with the name of the brewery and the beer inside the container. In some cases, breweries were simply putting a growler into a brown paper bag to “obscure” the previous label and then putting their label on the bag to meet the current requirements. When the consumer walked out the door, they would often take the growler out of the bag, and the growler was then improperly labeled. The growler was labeled as being from Brewery A, but had beer in it from Brewery B. If you were Brewery A, you now had your growler with your name on it with beer in it from another brewery. The ABC had no way to enforce this under current statute. AB 647 adds simple language to B&P code section 25200(c), which states that the previous label must be completely obscured in a manner “not readily removable by the consumer….” Additionally, some breweries were obscuring the name of the previous brewery but not the logo or text from the previous brewery. AB 647 adds that “any information concerning any beer previously packaged in the container, including the information regarding the manufacturer and bottler of such beer, or any associated trademarks must be removed, or completely obscured.” Please read the CCBA Growler Clarification for complete details and best practices on growler refills.

Generic Draught Beer Growlers are refillable at
these file locations.

SATURDAY, NOV 9TH
• AUTOMATIC FLIGHTS 11:30AM
PassionFruitSuperDuper, A Good (red or) Amber, Ghost Town, Boss Mango, DarkHorse Coffee Barrel-Aged Darkest Thing You Have
•MODERN TIMES CANS 5PM
MT is canning and we're celebrating. Starting at 5pm we'll have a bunch of cans and when you buy one we'll give you a MT keeper glass to pour it into. Cheers that! 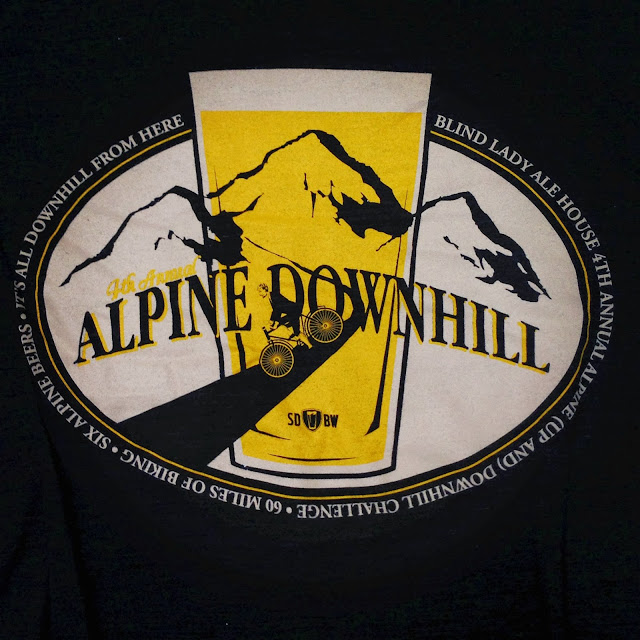